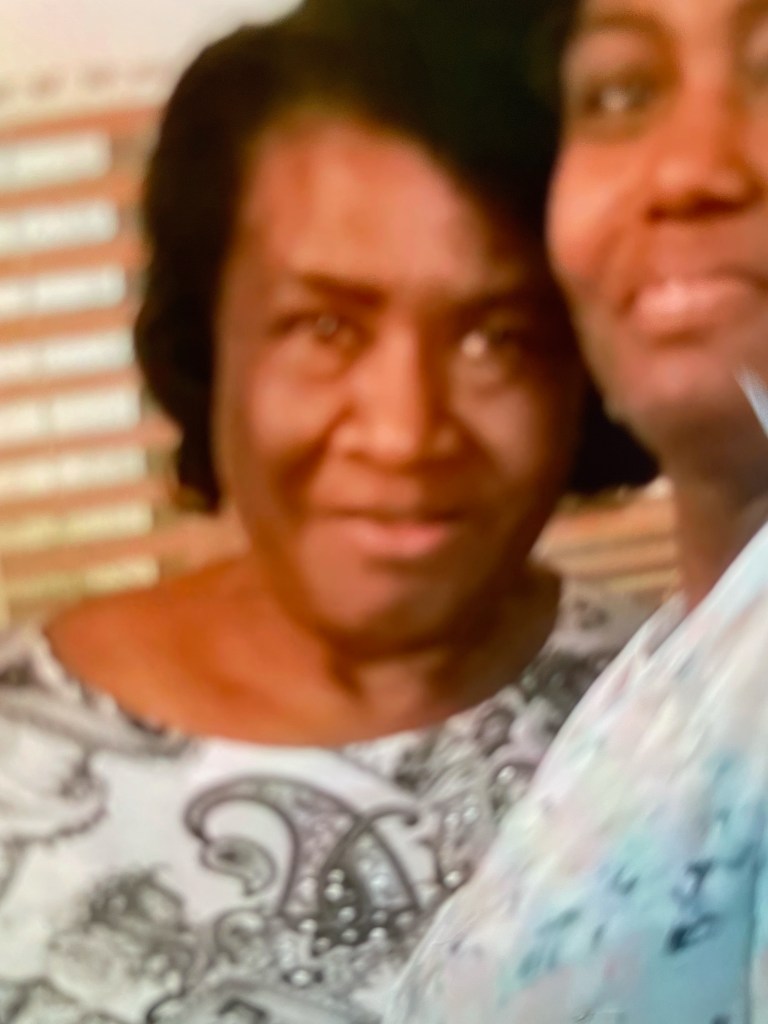 Authorities confirmed this week that the body recovered under a bridge in Prentiss is Shirley Jones, who was reported missing on July 13

The body found under a bridge on J. E. Johnson Road has been confirmed by the Jefferson Davis County Coroner Dedra Johnson as Shirley Jones of Prentiss.

“The cause and manner of death listed on the medical examiner’s report that I received is ‘pending’,” said Johnson.

If you have any information regarding this incident, please call the Prentiss Police Department 601-792-5198 or the Jefferson Davis County Sheriff’s Office 601-792-5169.