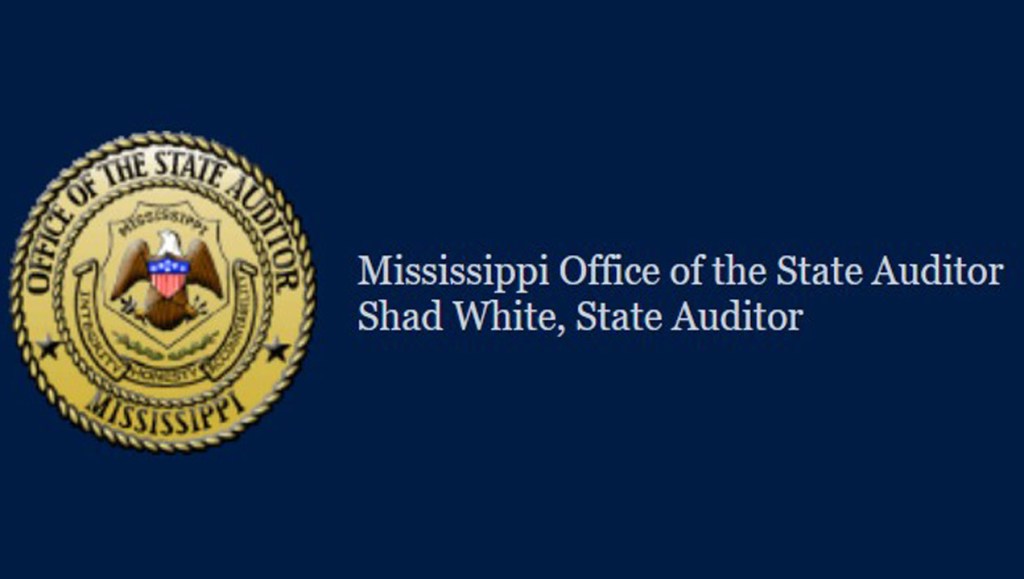 State Auditor Shad White announced earlier this month in the Audit Exceptions Report for Fiscal Year 2021 that his office identified nearly 400% more stolen and misspent taxpayer money last year than it did the year before. This comes in addition to the $55.5 million a pharmacy benefit management company has agreed to pay the state after being investigated by the Auditor’s office. The State Auditor’s office also returned nearly $900,000 to taxpayers during the last fiscal year.

According to Jefferson Davis County Board Attorney Wes Daughdrill, the State Legislature passed a law giving Supervisors statewide a 3% salary increase effective Jan. 1, 2020. The last time the Jefferson Davis County Board of Supervisors received a salary increase was in 2004.  During the Board’s annual audit, the state auditors concluded that JDC was not entitled to the raise because the overall assessed value of the county has dropped over the years.  “We disputed their interpretation of the law, but decided it was best to immediately correct the issue, and we did,” said Daughdrill.  “It is our understanding that a number of other counties will be affected by this when it’s time for their audit.”

Listed under the Exceptions Taken and Criminal Charges Filed by the Investigations Law Enforcement Division was the embezzlement of former Prentiss City Clerk Gail Williams. On Aug. 27, 2013, a formal demand in the amount of $115,786.81 was issued to Williams. On Feb. 3, 2014, Williams pled guilty to embezzlement and was sentenced to five years in the custody of the MDOC with two years in the intensive house arrest program, and three years to be served under post-release supervision. Williams is also ordered to pay restitution in the amount of $79,620.27, at the rate of $100.00 per month after the house arrest program begins. For Fiscal Year 2021, payments in the amount of $65.00 have been received, leaving a balance of $103,956.81.

“I want to thank the investigators and auditors for their tireless work this year,” said Auditor White. “Every ounce of credit for the work you read about in this report goes to them.”

State law requires the Auditor’s office to publish an Exceptions Report every year. An audit “exception” is a violation of the law or an accounting error resulting in the misspending of public funds. Not all exceptions listed in the report are criminal violations.

The report includes all new demands issued in the last fiscal year and updates on old, unsettled cases. The 2021 Exceptions Report is organized by county so taxpayers can easily search for cases near them and can be found online at the Auditor’s website under the “Reports” tab.

Suspected fraud or misappropriation can be reported to the Auditor’s office online any time by clicking the red button at www.osa.ms.gov or via telephone during normal business hours at 800-321-1275.