JDC Board of Supervisors meets for first monthly meeting 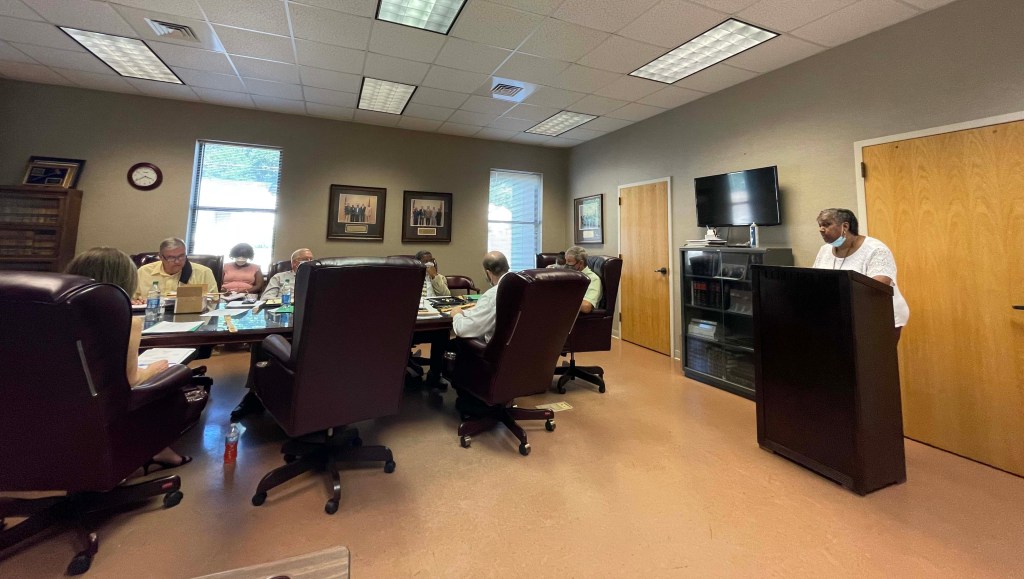 The Jefferson Davis County Board of Supervisors held the first meeting of the month Sept. 7 in the board room in Prentiss.

After the board adopted the agenda, a report was given by JDC Emergency Management Director regarding Hurricane Ida evacuees. Over 55 evacuees were in Prentiss during and after the storm. Bumpers, several local churches, JDC Emergency Management and the Jefferson Davis County Board of Supervisors donated food and supplies to those that fled the storm and were staying in the Jeffersonian Inn and Western Motel.

Economic Development Director Gary Bass gave his monthly report to the board. Bass noted the industrial park sign on Hwy 84 was damaged during the storm and in need of repair. The Chamber of Commerce banquet originally scheduled for this month, has been postponed due to COVID. Bass is working on an event to promote the Longleaf Trace in December. The date and time will be announced at a later date.

The board discussed the Ezra Garner building and the possibility of promoting it for future use.

In other business, the board approved the following without opposition: