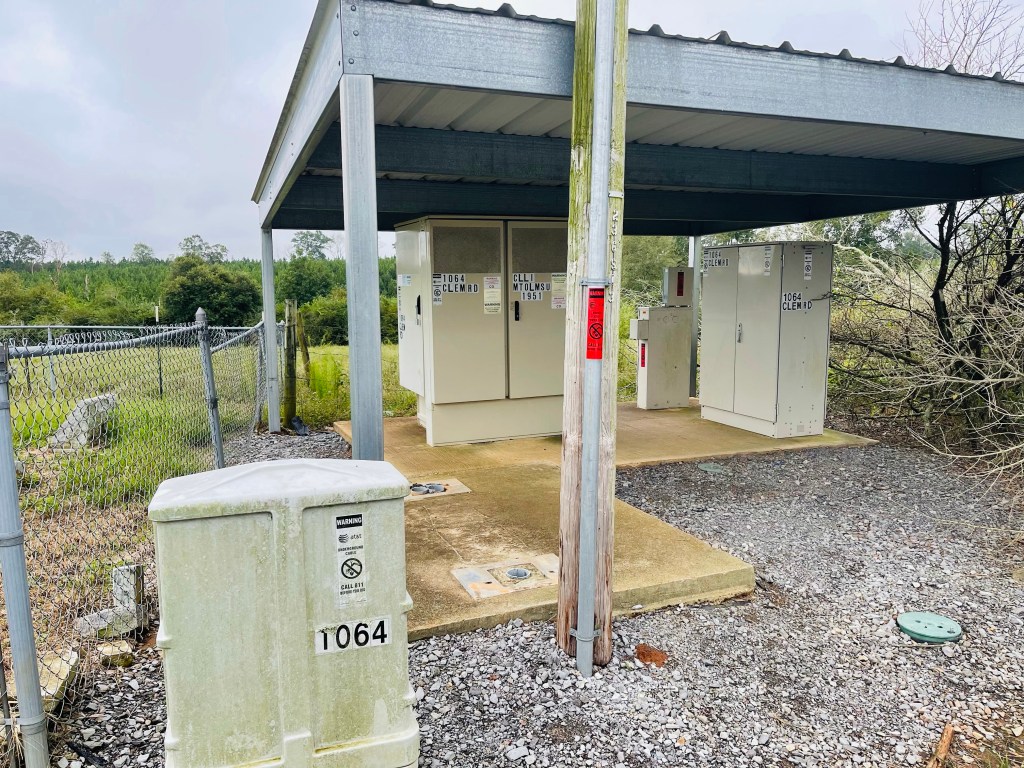 Jefferson Davis County Sheriff’s deputies were called to a cell station on Clem Road last Wednesday night after workers reported abnormal damage to the equipment that caused an outage.

According to authorities, Schexnayder utilized a targeted explosive in order to damage telecommunications device equipment owned and operated by AT&T.

Multiple sources say Schexnayder was a former employee and was recently separated from AT&T.

“At this point, we do not suspect this is related in any way to an act of terrorism,” said ATF South Mississippi Resident Agent in Charge Jason Denham.

Schexnayder was charged with felony malicious mischief and booked into the Jefferson Davis County Jail.

The ATF is partnering jointly with the Mississippi Bureau of Investigation and the Jefferson Davis County Sheriff’s Department to pursue federal prosecution for this crime. 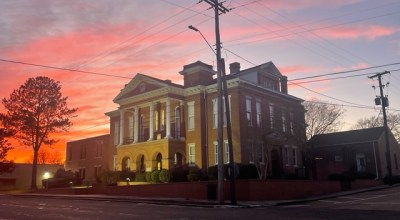 Desmond Fortenberry pleads guilty to the murder of Carlos…