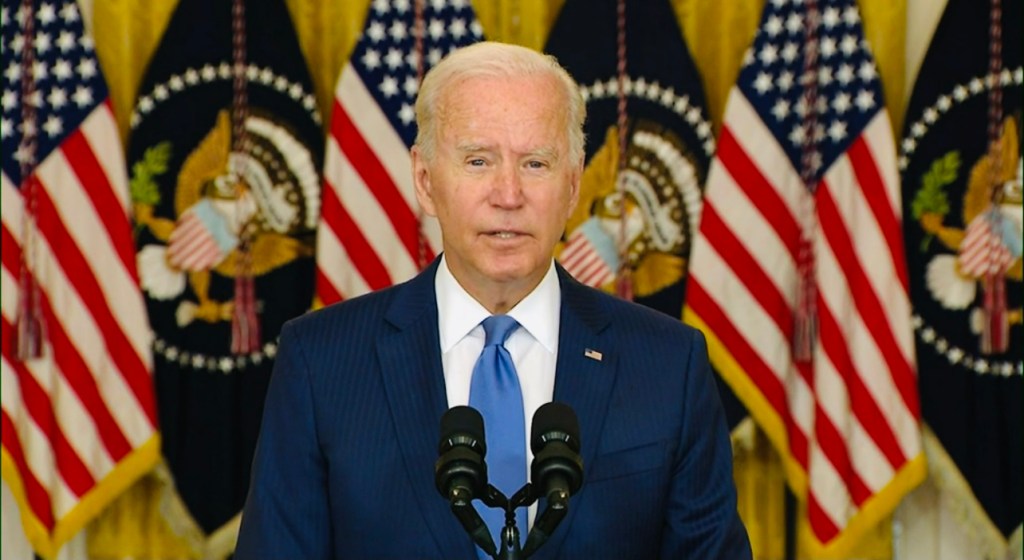 Gov. Tate Reeves has been called out by President Joe Biden for his harsh criticism of vaccine mandates.

“Some of the same governors attacking me are in states with the strictest vaccine mandates for children attending school in the entire country. For example, in Mississippi, children are required to be vaccinated against measles, mumps, rubella, chickenpox, hepatitis B, polio, tetanus, and more. These are state requirements. But in the midst of a pandemic that has already taken over 660,000 lives, I proposed requirement for COVID vaccines, and the governor of that state calls it “A tyrannical-type move.” A tyrannical-type move. This is the worst kind of politics,” Biden said.

“It is a tyrannical move, Mr. President,” Reeves tweeted. “Huge difference between laws passed by a state’s legislative body with input of the people, vs. one man threatening American workers’ ability to feed their family. If you can’t comprehend that, you’re in the wrong job — or the wrong country.”

On Sept. 9, Reeves tweeted, “The President has no authority to require that Americans inject themselves because of their employment at a private business. The vaccine itself is life-saving, but this unconstitutional move is terrifying. This is still America, and we still believe in freedom from tyrants.”

Mississippi Attorney General Lynn Fitch announced Thursday that she and 23 other state attorneys general wrote a letter to the president voicing strong opposition to his plan to require that companies with more than 100 employees vaccinate their workforce. The letter threatened legal action to stop what Fitch called “unconstitutional mandates.”

JDCH and PCS Homecoming this Friday

Aldermen elected for the Town of Prentiss