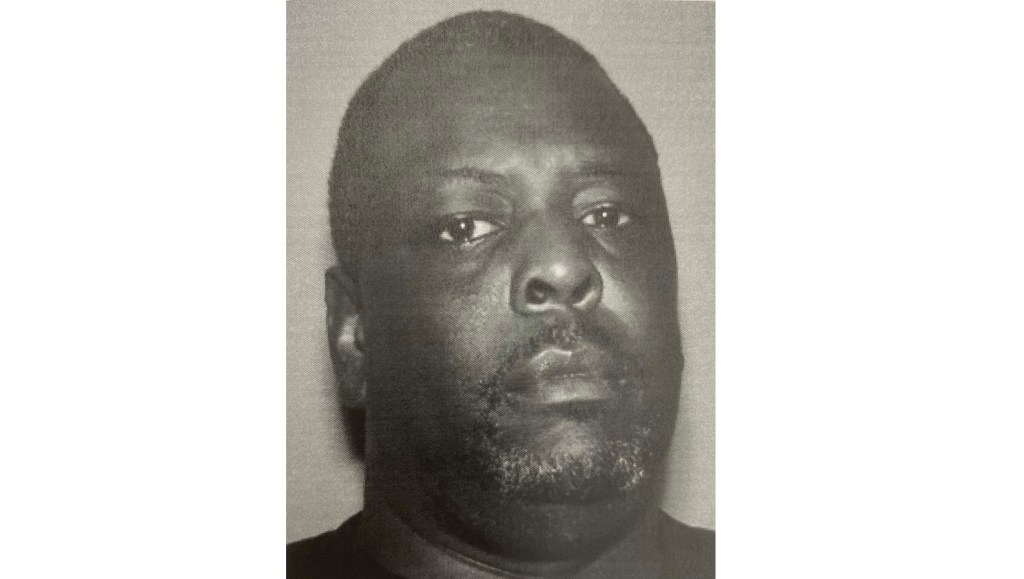 Authorities are searching for Albert Bernard Loftin who is considered armed and dangerous after shooting his estranged wife in Bassfield last week.

Deputies responded after receiving a call of an injured woman in Bassfield last week. Upon arrival, they found Laronda Harper with multiple gunshot wounds. Harper was at her mother’s residence on Lawyer Keys Lane.

Local authorities, along with the U.S. Marshals Task Force, are searching for Harper’s estranged husband, Albert Bernardo Loftin, 42, of Carson. A BOLO was issued for Loftin and he is considered armed and dangerous and an imminent threat to Jefferson Davis County and surrounding areas. He is described by authorities as a black male, 6 feet 2 inches tall, weighs 225-250 pounds and is possible suicidal. Use extreme caution if you come in contact with the subject.

Harper was hit in the legs and abdomen, underwent multiple surgeries and is expected to recover.

There is a warrant for Loftin’s arrest for attempted murder and felony possession of a firearm.

If you have any information regarding Loftin, please contact the Jefferson Davis County Sheriff’s Office at 601-792-5169.

“The Jefferson Davis County Sheriff’s Office, along with the U. S. Marshals Task Force, is taking every step necessary to locate Loftin and he will be brought to justice,” said JDC Sheriff’s Investigator John Wayne Tolar

“Don’t take any chances with him.”