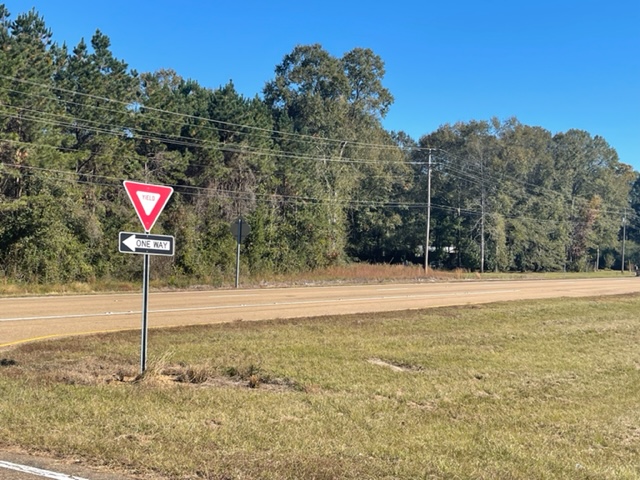 Jefferson Davis County Sheriff’s investigators have verified the cause of death for Jarriyon Davis. Davis, 24, was found dead on Highway 84 at Lucas Nov. 14 in what was originally thought to be a hit-and-run. After receiving the report from the medical examiner, it was confirmed that Davis died of multiple gunshot wounds. Also injured by gunfire was a juvenile, who was airlifted to UMMC in Jackson. He is reportedly home and recovering.

According to authorities, an unidentified Walmart truck driver traveling toward Prentiss initially called 911 to report a young black male trying to flag down traffic in the eastbound median of Highway 84. As the driver slowed down, she noticed a second person laying on the westbound shoulder of Hwy 84 just before Lucas Warner Road.

No other details have been released at this time.