Get ready to Light Up the Trace 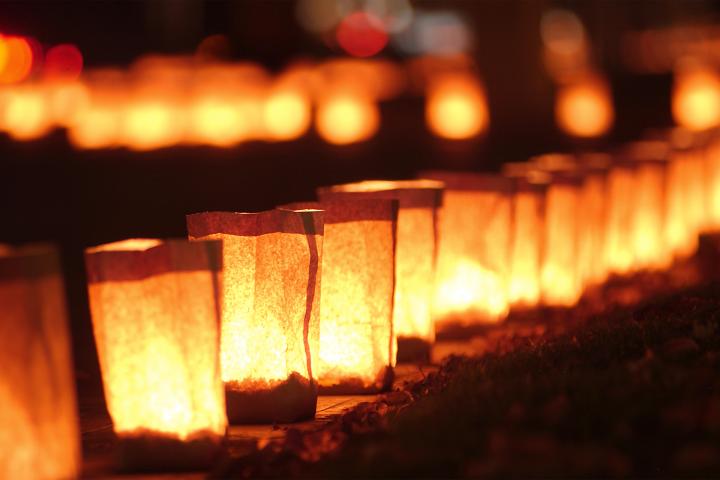 The Jefferson Davis County Chamber Partnership and the Town of Prentiss are getting ready for  a new fundraising event called Light Up the Trace.  Light Up the Trace will be held on the Longleaf Trace on Dec. 21, on the darkest day of the year. Luminarias can be purchased to place on the Longleaf Trace in memory or honor of a loved one, to send a special message or to commemorate a significant event.

There will be a tent set up in Prentiss and in Bassfield serving hot chocolate and cider.

Installations of the luminarias will be in Prentiss, Carson and Bassfield and will begin at 5 p.m. and end at 8 p.m. Donna Buckley’s Dancers will provide entertainment at 7 p.m. at the Gateway to the Longleaf Trace in Prentiss followed by an Ugly Sweater Contest.

Light Up the Trace has been organized to raise money for solar lights along the Longleaf Trace. “Profits will go to install solar lights within the city limits of Bassfield, through Carson and from the Prentiss Institute to the Longleaf Gateway in Prentiss,” said JDC Economic Development Director Gary Bass. Bass encourages groups and churches to prepare installations of luminarias for this soon-to-be annual event.

“I wanted to do this for the safety and security of the Longleaf Trace, to be of service to the community, to be of service to the Trace and to move tourism forward in our county.” Bass wants community members to feel safe about using the Trace at night. “It is the darkest night of the year. Let’s light up the night so everyone will know brighter days are ahead for Jefferson Davis County.”