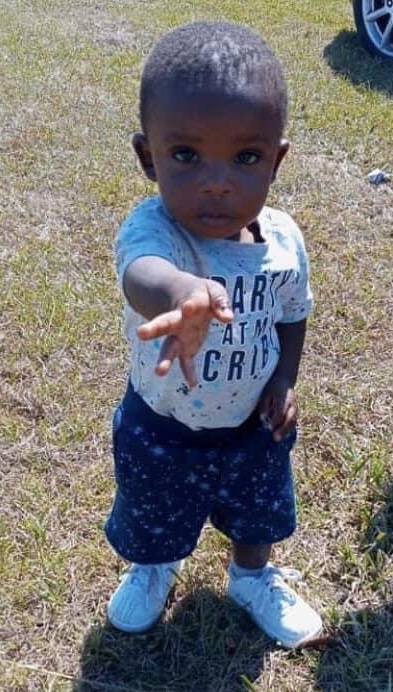 Little Tylan Kentrell Herring has been found safe. Authorities picked him up at an apartment complex in Sumrall and he is now en route to a hospital in Hattiesburg as a precaution. No other details have been released at this time.

The Mississippi Bureau of Investigation has issued an Endangered/Missing Child Alert for 2-year-old Tylan Kentrell Herring of Bassfield.

He is described as a black male, two feet tall, weighing 21 pounds, with short black hair and brown eyes.

He was last seen Thursday, December 30, 2021, at about 8:55 pm near Barnes Avenue in Jefferson Davis County, wearing a yellow shirt with black stripes, gray pants with orange tigers on the knees, and red/gray shoes.

If anyone has information regarding the whereabouts of Tylan Kentrell Herring, contact Jefferson Davis County Sheriff’s Department at 601792-5169.