High speed chase ends in gunfire; no one hit 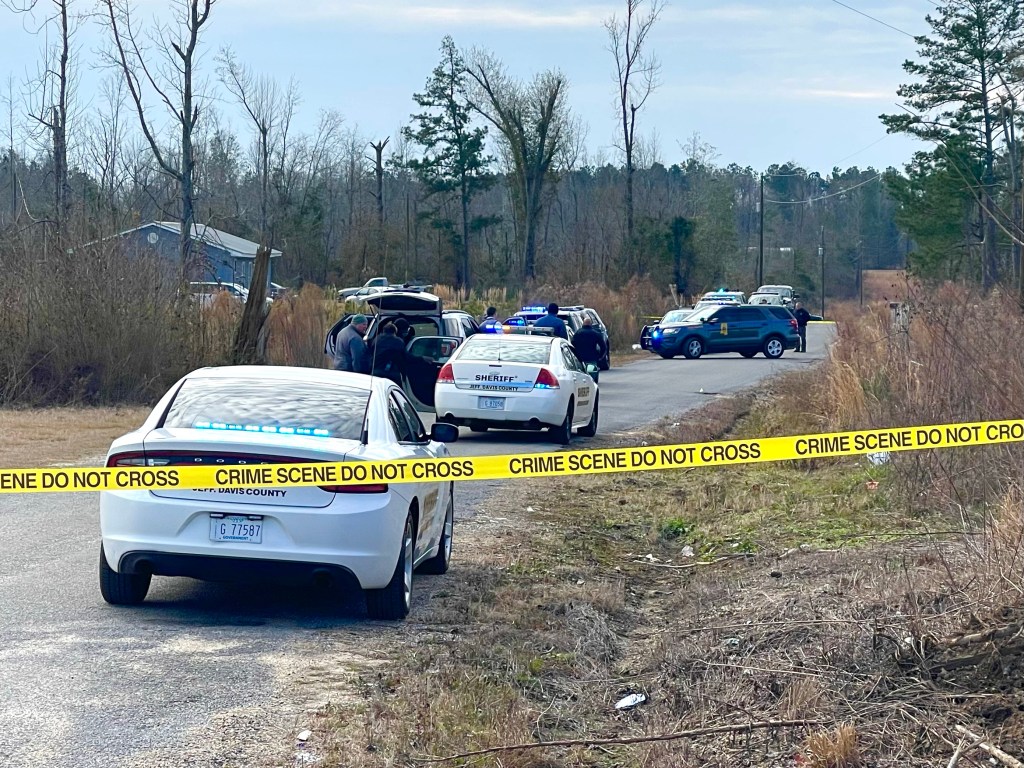 Holley Cochran / The Prentiss Headlight—Law Enforcement Officers are at Harper Road outside of Bassfield where a high speed chase with the MHP ended in gunfire.

Law enforcement officials are at the scene of an officer-involved shooting Friday morning on Harper Road just outside of Bassfield. The shooting followed a high speed chase with The Mississippi Highway Patrol that began on Highway 35. According to authorities, a passenger in the vehicle jumped out of the car and opened fire on the MHP officer, who returned fire. No one was hit in the gunfire exchange. The passenger was transported to Jefferson Davis Community Hospital as a precaution and is now in custody.

A BOLO has been released for the driver and vehicle that fled the scene. Officers are looking for a black Ford Fusion with green dealer tag. The vehicle was last seen traveling east on Graves Keys Road in Jefferson Davis County, possibly driven by a black male, D’Angelo Holloway.