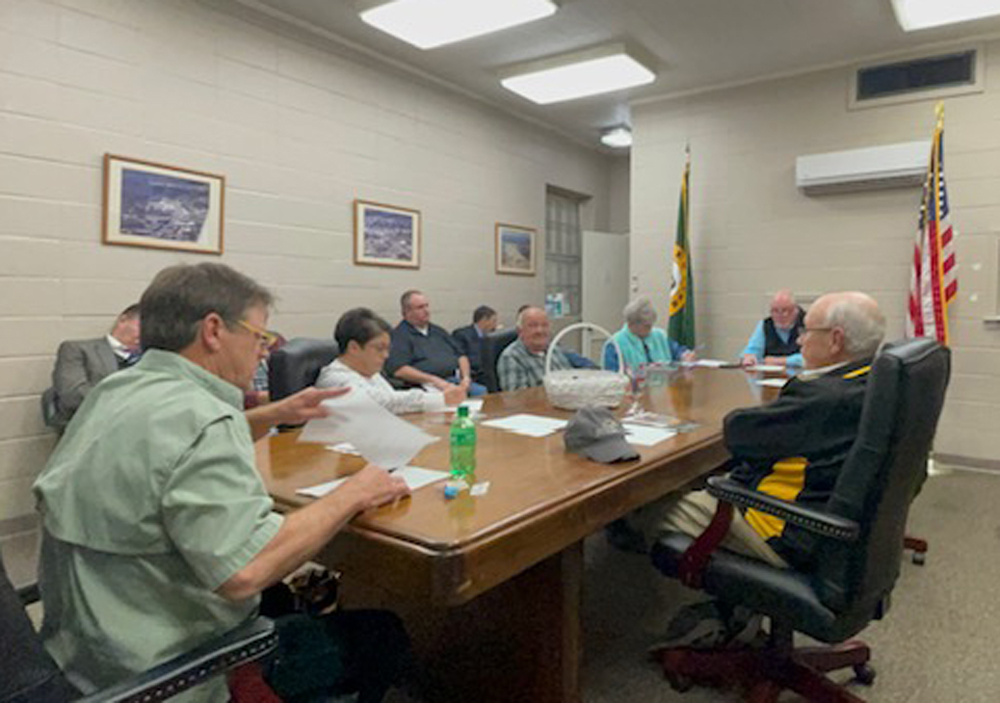 Holley Cochran / The Prentiss Headlight—The Prentiss Board of Aldermen met for the second monthly meeting Feb. 15 at Prentiss City Hall.

The Board of Aldermen for the Town of Prentiss met for the second February meeting at Prentiss City Hall on Feb. 15. Aldermen in attendance were Willie Davis, Moochie Speights, Randy Stamps and Patty King. First on the agenda was the request for zoning variance for the residence at the corner of Third Street and Mississippi Avenue across from Prentiss Presbyterian Church.

Rhonda Phillips presented the board with a plan at the January meeting for an adult service center at that location. Phillips was seeking to have a home that could serve as an adult day service center for predominately the elderly and Veterans, as well as others that need some sort of service. Those that might benefit from the program would be older adults that need assistance getting to the grocery store, doctors’ appointments or picking up necessities. A public hearing for a zoning variance for this property was held Feb. 1 with one member of the neighborhood in attendance expressing concerns regarding the variance.

The board voted unanimously to deny the variance.

The board approved minutes and claims before the February departmental reports were given and the meeting was adjourned.