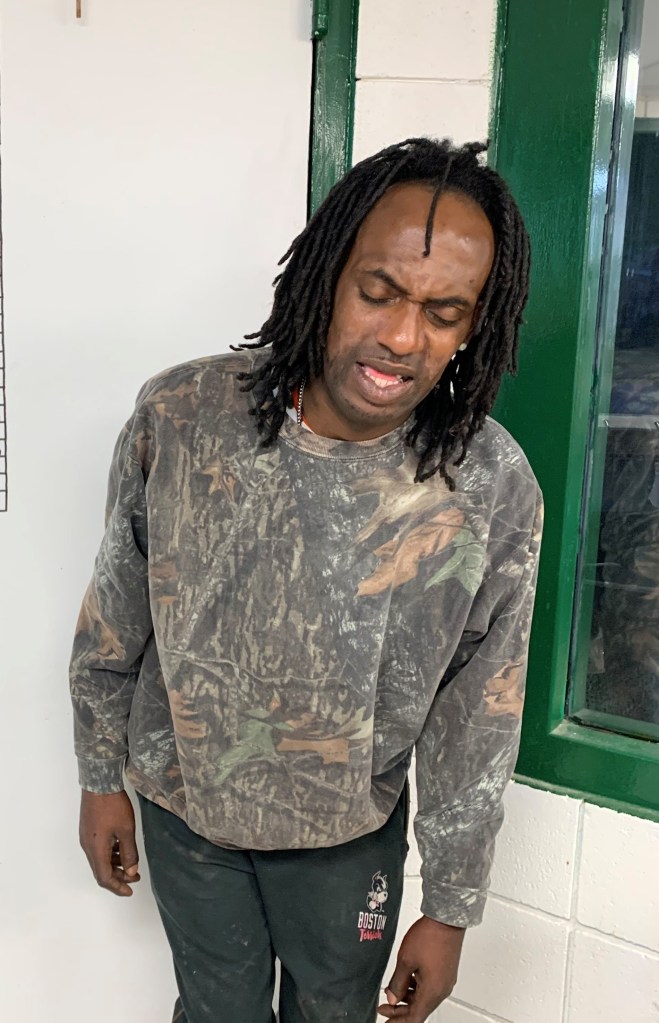 The Prentiss Headlight—Brandon Mortez Graves was arrested March 14 and charged with the sale of narcotics in the vicinity of Jefferson Davis County High School in Bassfield.

“We are thankful to the MBN and DEA for their assistance in this matter and are glad he has been put to a stop,” said Jefferson Davis County Sheriff Ron Strickland. “Of course, the safety of all of our residents is of utmost importance, but it is crucial that the students being educated in Jefferson Davis County can do so without fear in their surroundings.”