Board condemns house in Prentiss 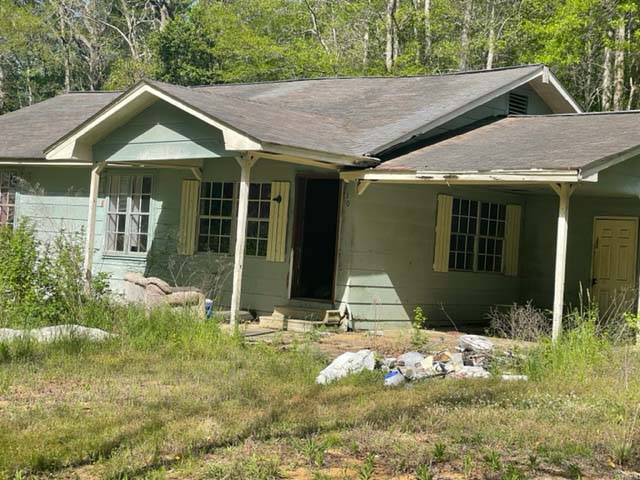 Holley Cochran / The Prentiss Headlight—The house at 2109 Mississippi Avenue was condemned by the Prentiss Board of Aldermen Tuesday and will be torn down as soon as possible.

The Town of Prentiss Board of Aldermen met April 5 for its regular monthly meeting at Prentiss City Hall. Prior to the meeting being called to order, a public hearing was held for abandoned property at 2109 Mississippi Avenue. There was no opposition by the public during the hearing and the board voted to condemn the property and have it torn down.

The board approved the minutes of the March meeting and the claims docket in the amount of $51,582.31. Colton Jones was approved for an internship at Prentiss City Hall during the summer. The board also approved water refunds and adjustments before adjourning.