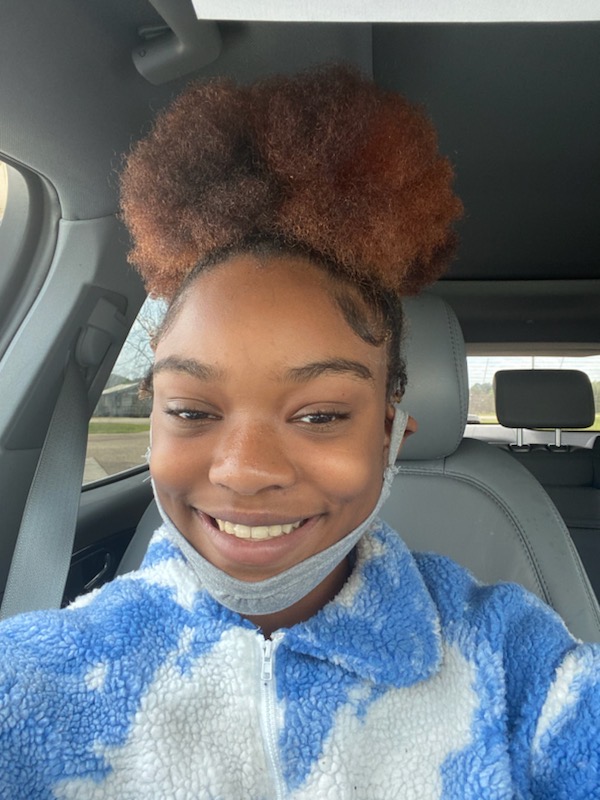 JDCH student Ilori Funches has been missing since Sunday morning.

A missing Jefferson Davis County teen has been located in Alabama. An endangered missing child alert issued April 12 for 16 -year-old Ilori Funches of Bassfield. Her grandmother reported her missing to the Jefferson Davis County Sheriff’s Department and noted she had been missing from her home since 9 a.m. April 10.