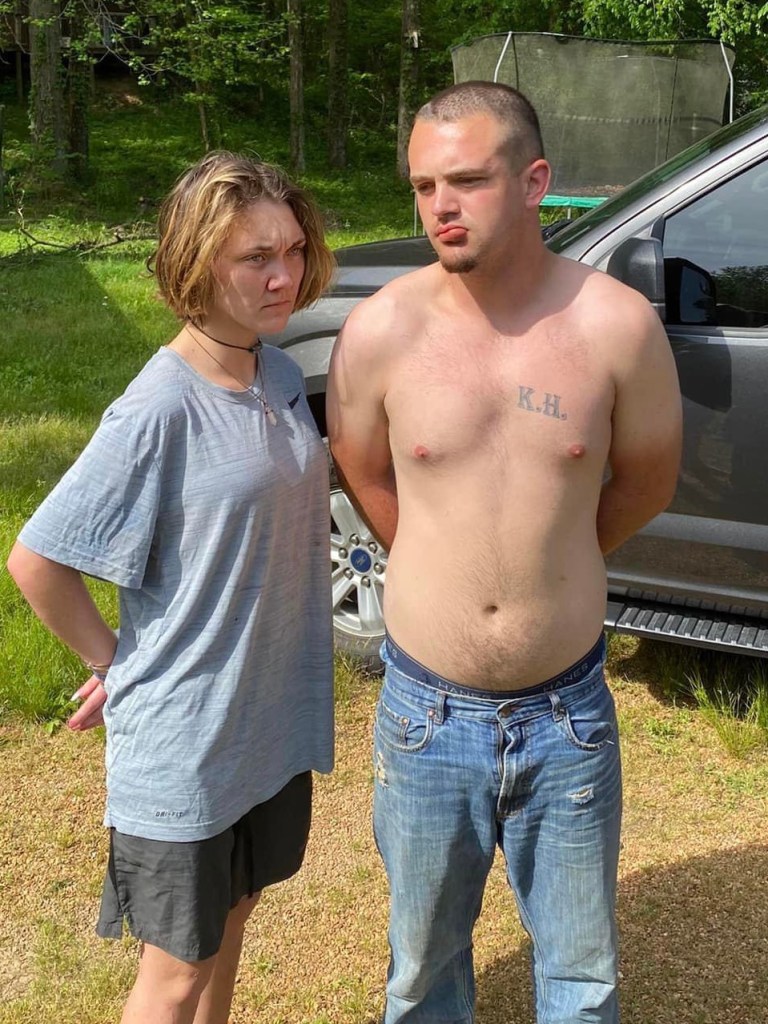 Escaped JDC prisoner Robert Kyle Hatley has been captured and is in the custody of the Panola County Sheriff’s Department.

Hatley, 24, of Collins, was picked up March 30 while on trash duty.  Carvis White, road supervisor for the Jefferson Davis County Sheriff’s Department, and Hatley were on East St. Stephens Road just outside of Prentiss when he was picked up and fled the area. White and Hatley were picking up trash when White went back to retrieve the truck to load the trash in. According to White, that is when Hatley was picked up in a white vehicle. Authorities believed Hatley’s girlfriend, Rachel Johnson, picked him up. She is also in custody.

Hartley had requested trash duty to work off old fines he owed the county from previous arrest. Hewas arrested March 19 by JDC deputies after he was indicted for grand larceny in connection with a catalytic convertor theft on Black Polk Road. He was indicted in Lincoln County and Franklin County prior to his arrest in JDC. He is also wanted for felony crimes in Lawrence and Covington County.

Photo is courtesy of the Panola County Sheriff’s Department.

Construction update given at April school board meeting