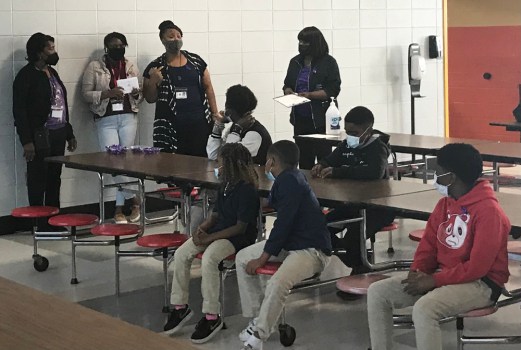 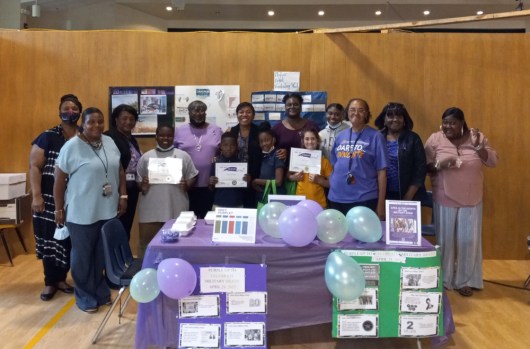 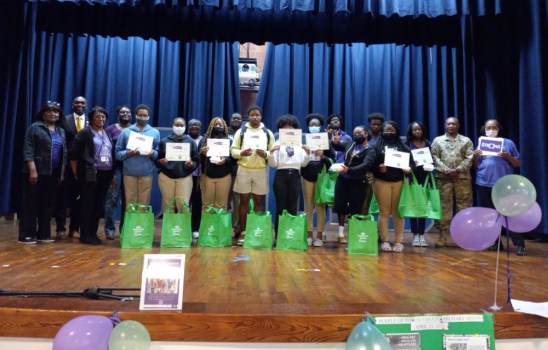 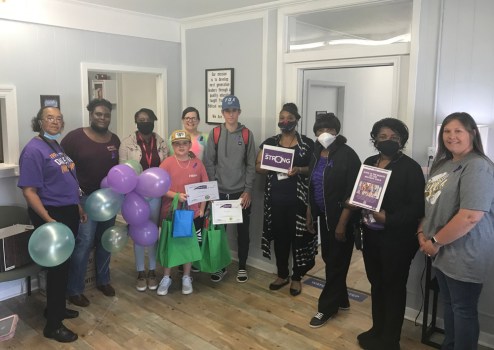 The month of April is known as the Month of the Military Child, with April 30 being National Military Brats Day.  Both events emphasizing the important role military children play in the armed forces community

“It was very nice to be able to do a little something for the youth and the communities we serve,” said Latonya Ramsey-Chandler, MSU Extension Agent II.