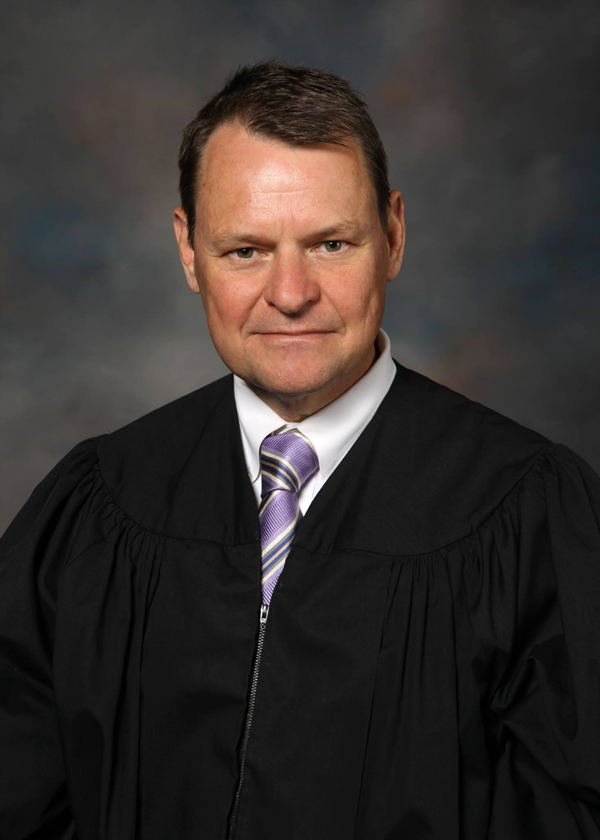 Judge Mozingo previously served as vice-chair and as secretary-treasurer of the Conference of Circuit Court Judges. He also was nominated by his Circuit Court colleagues and appointed by the Mississippi Supreme Court in May 2021 to the Advisory Committee on Rules.  Judge Mozingo has served as a Circuit Judge of the Fifteenth Circuit Court since January 2011. The district includes Jefferson Davis, Lamar, Lawrence, Marion and Pearl River counties. He previously served as Municipal Court Judge for the cities of Purvis and Lumberton. He graduated from the University of Southern Mississippi and earned a law degree from the Mississippi College School of Law.