Mayor in negotiations to put businesses in both KLH buildings 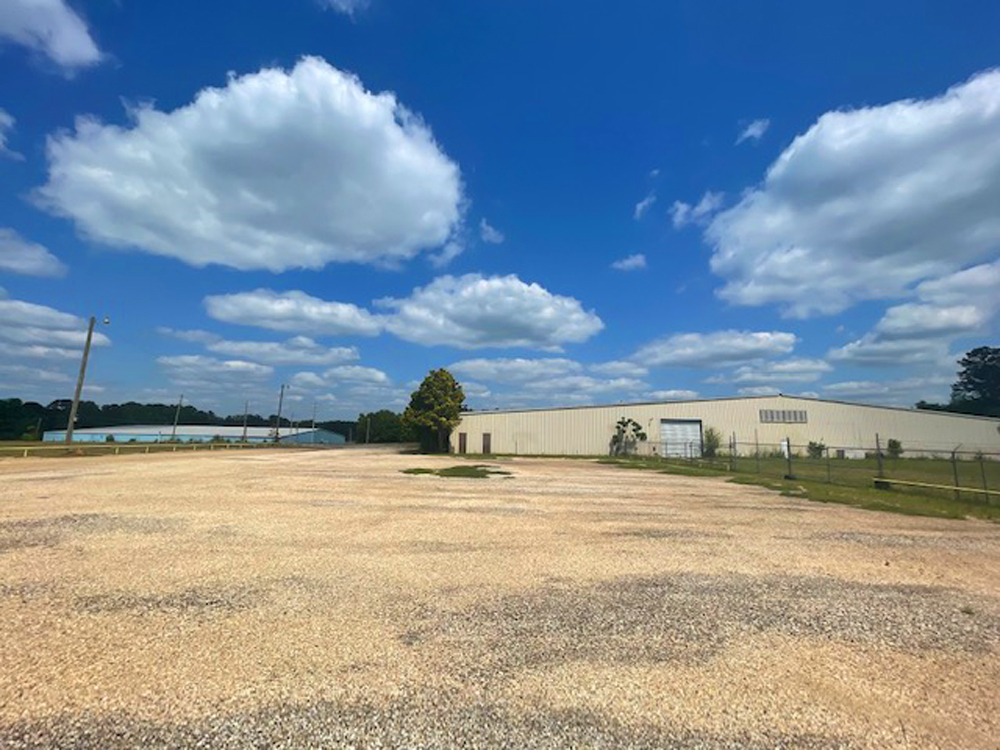 Holley Cochran / The Prentiss Headlight—Negotiations are currently being made for both former KLH buildings on John Street Extension in Prentiss.

The Prentiss Board of Aldermen has given Mayor Charley Dumas authority to enter into lease negotiations with two companies for the former KLH buildings in the Industrial Park at John Street Extension.

During the regularly scheduled board of aldermen meeting last Tuesday, the board met with Tom Moore, owner of Moore Companies, LLC. of D’Iberville. Moore Companies will be leasing the yellow building with the plans to begin two undisclosed projects in the near future. According to Winston Ceasear, director of operations for Moore Companies, construction will start in two weeks on the yellow building pending the signature of the lease. Moore Companies is also the owner of Mississippi Green Oil, Jefferson Davis County’s first medical marijuana facility located in Prentiss just off John Street Extension in the former Griffith’s Tire warehouse.

The blue building is being negotiated by Southern Roots Cannabis Consulting of Brookhaven and will be used for the production and distribution of medical marijuana if the lease is signed. According to the Southern Roots website, Southern Roots Consulting comprises an elite unit of cannabis industry experts based in Mississippi.