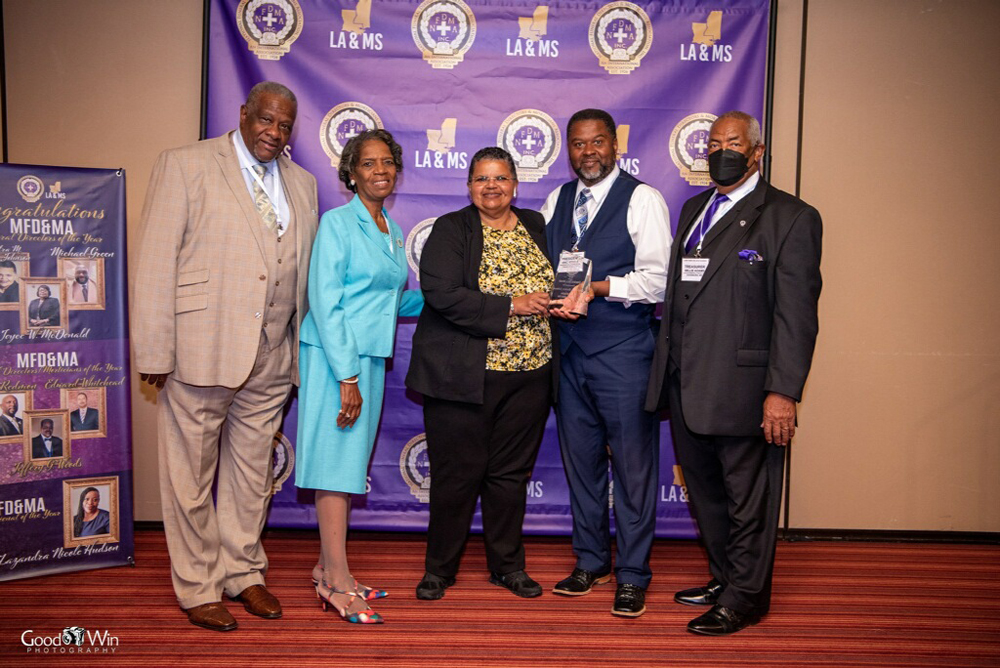 The MFD&MA has not met since pre-COVID and presented the previous year awards. Johnson is an active member of the MFD&MA and works relentlessly to keep professionalism relevant in the funeral industry.   She is the CEO and Director of Johnson Funeral Home in Prentiss, which is the oldest family owned African-American business in Jefferson Davis County beginning operations by Johnson’s parents in 1940. Johnson also became the first female and first black coroner and Chief Medical Examiner of Jefferson Davis County in 2019.