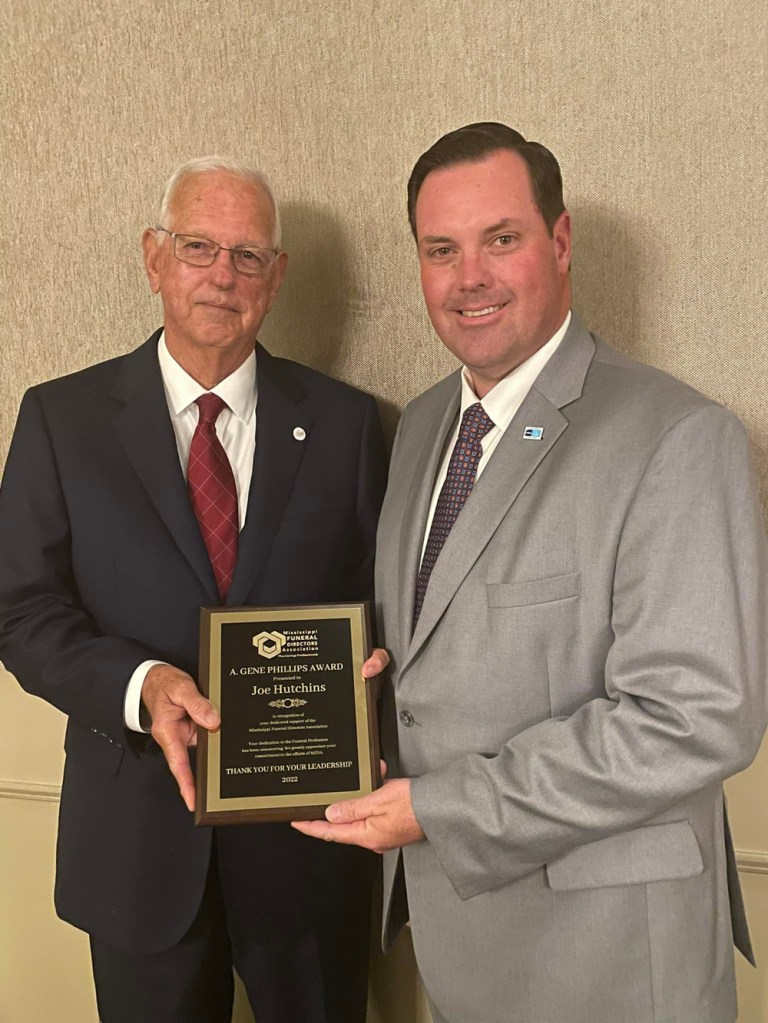 Joe Hutchins first became interested in funeral service while a high school student and began working for McDonald Funeral Home in his hometown of Picayune. After high school graduation, Joe enrolled in Gupton Jones Mortuary School in Dallas, Texas. While a student at Gupton Jones, he worked summers for the James Webb F. Webb in Meridian, as well as a short time after his graduation.

It was around 1968 that the late LaRue Saulters made mention that he needed help at the funeral home in Prentiss. “It just so happened that my three old maid aunts lived near Prentiss and mentioned to LaRue that they had a splendid nephew who had just finished mortuary school and that he should contact him,” said Hutchins.  “’It would be worth a try’, LaRue probably thought.”

And the rest is history. Saulters’ conversation with the three “old maid” aunts set into motion a love affair between a community and their funeral director. For the past 54 years, Hutchins has been the beloved funeral director in Prentiss, and its surrounding areas. He has walked with countless families, generations of the same families, through their hour of grief.

Hutchins has worked for four different owners of the funeral home in Prentiss: The Saulters family; the Moore Family and the Ainsworth Family, from which he retired around 2017. In 2021, Kevin and Jennifer Hughes sold the Greater Jackson Mortuary Service and acquired the Saulters Moore Funeral Home. Hutchins came out of retirement to assist the Hughes and remains an integral part of the business today.

“Joe is the epitome of a southern funeral director, said Kevin Hughes. “His legacy at Saulters Moore is built on half a century of trust.”

“It has been my honor serving the families of this county,” said Hutchins. “I wouldn’t have wanted to be anywhere else.” 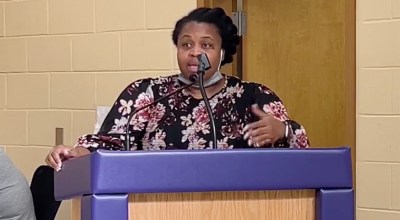 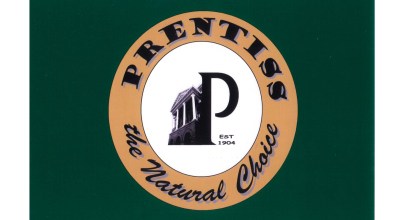