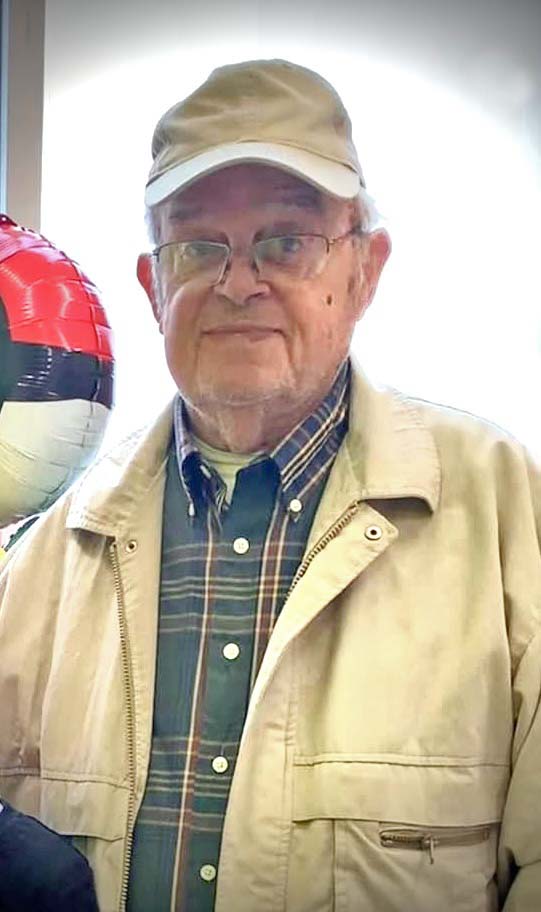 The Prentiss Headlight—John Anderson remains in ICU at UMMC after being shot, beaten and robbed Monday night on Garland Broom Road.

John Anderson remains in critical condition in the Intensive Care Unit at UMMC Friday after being shot, beaten and robbed while helping what he thought were stranded motorists Monday evening in the Granby community.  Anderson’s daughter, Gayle Anderson Parish, appeared on the WLBT news earlier this week warning others to stay vigilant to the dangers around us today.

“This is very scary, it was in broad daylight,” said Parish “You think it is far away and it will never happen to me.”

Doctors removed the ventilator Thursday evening, but it was reinserted Friday morning after Anderson’s heart rate increased to a dangerous rate. Parish says doctors were also concerned Friday about his kidney function. “Once he is able to come off the vent, he will likely have a tracheotomy.”  The medical team intended to do facial surgery this week as the swelling subsided, but that has been postponed until next week in light of the other issues that surfaced.

“This is a setback, but everyone is positive that it is just a bump in the road,” said Parish.

Parish urges anyone in the community to contact the authorities if they have any relevant information to share. “Be vigilant because these people are still on the loose.”

Anderson was found on Garland Broom Road near his home by a passerby who recognized him and went for help. Anderson was alert at the scene and able to tell authorities that he thought the motorists were out of gas so he went home to get his gas can. When he returned, they attacked him, took his wallet and fled.

It was originally believed that Anderson was shot in the face, but family members now say he was shot in the back of the neck at an angle and the bullet exited his upper cheek. “The doctor told us if it had been a hair off it would have hit the main artery.”

“To say this has changed all of us is an understatement. I don’t think we will ever be exactly the same.”