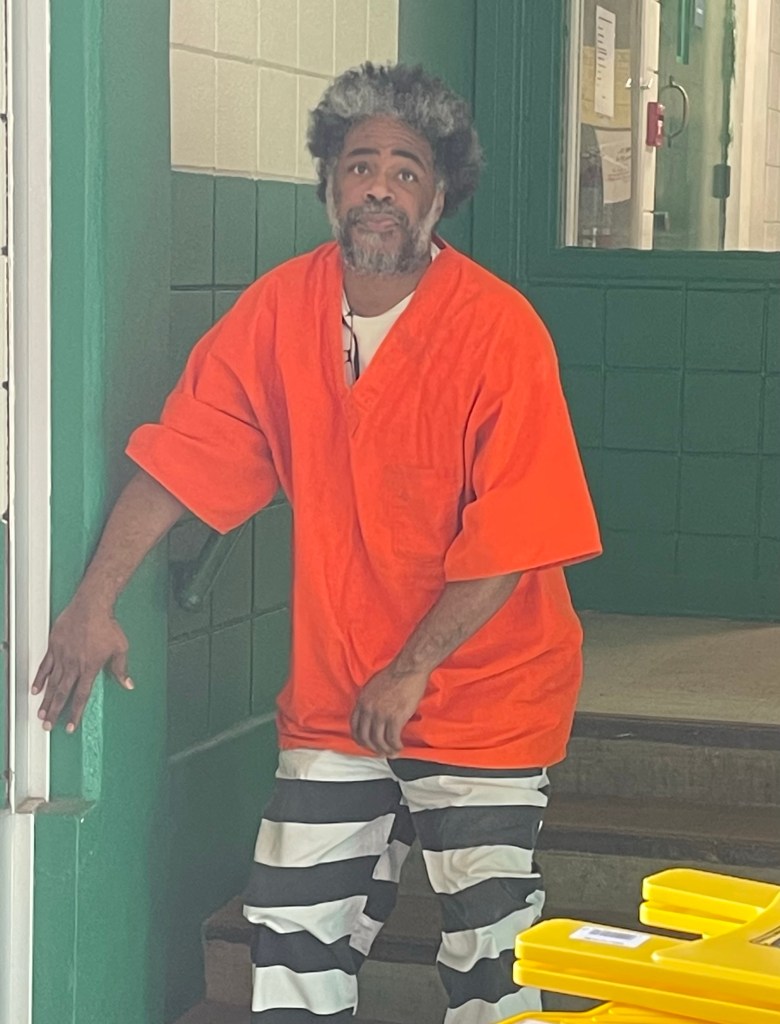 Holley Cochran / The Prentiss Headlight—Eric Boykin was sentenced to life in prison for the May 2021 Hancock Bank robbery in Prentiss.