Voters turn out early in the General Election 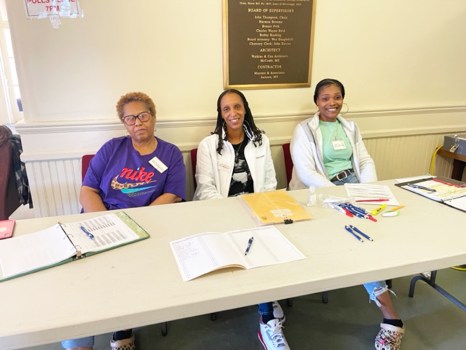 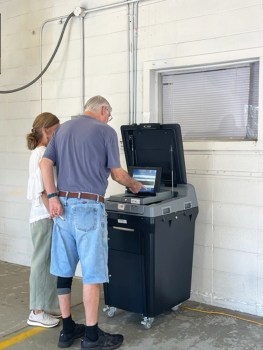 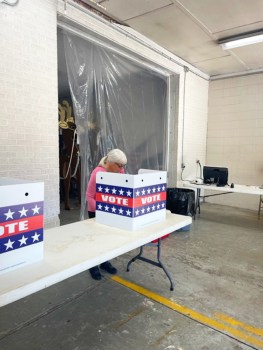 Holley Cochran / The Prentiss Headlight— Donna Polk votes with a paper ballot behind one of the new partitions.

Voters were up and at the polls first thing Tuesday morning at the two Prentiss precincts as numbers were fairly high shortly after the polls opened at 7 a.m.

Jefferson Davis County voters had brand new machines to use when they arrived.

Poll workers reported everything was running smoothly and the process seemed to move more quickly than before.

Full election results will be in the Nov. 16 edition of The Prentiss Headlight.