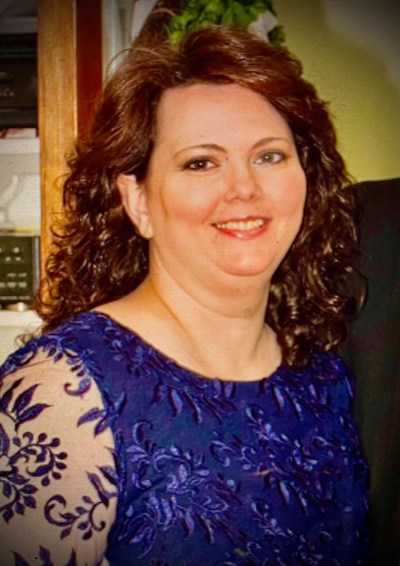 “My family has been invested in this community and, specifically, our school system, for over 20 years.”

“I want our graduates to have plenty of opportunities to continue their education at the college level or join the workforce as competent, skilled workers. I want them to have the choice to stay home and prosper in Jefferson Davis County and help our community grow and improve.”

“Thank you for the opportunity to join with the current board members to continue to serve my community and work with Superintendent Ike Haynes to support the students and educators of Jefferson Davis County.”

District 13 Chancery Court Judge Place 1 election, David Shoemake won more votes than Albert Turnage in the county with a count of 1,591 to 1,391. Shoemake also carried the district 7,796 to 2,775 to allow him to serve four more years in the chancery court.

Mississippi Governor Tate Reeves will appoint someone to fill Mozingo’s position until a special election can be held in November 2023 since the ballot had already been finalized.

U.S. House of Representatives 3rd Congressional District incumbent Michael Guest (R), received 48.5 percent of the vote in Jefferson Davis County with 1,555 votes. Democrat challenger Shuwaski A. Young took the county with 1,653 votes resulting in 51.5 percent. Guest had 71.1 percent of the vote district-wide allowing the Congressman to serve a third four-year term in office.