A grand time was had by all 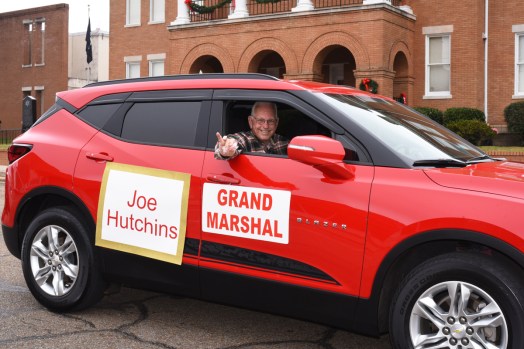 Grand Marshal for the Prentiss Christmas parade was Joe Hutchins (above) of Saulters Moore Funeral Home. 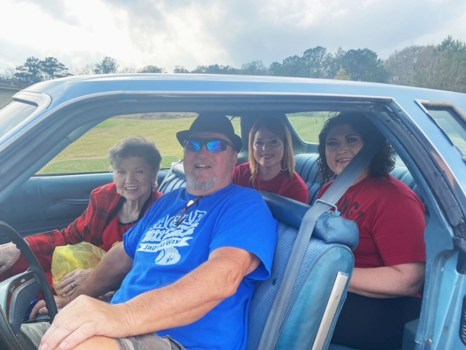 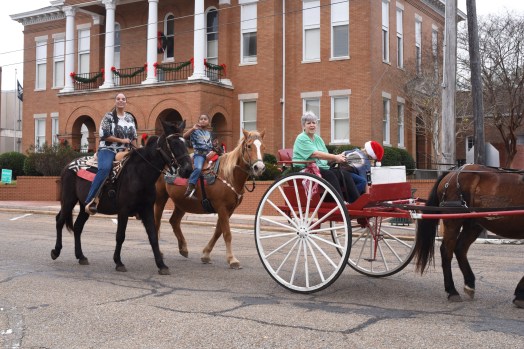 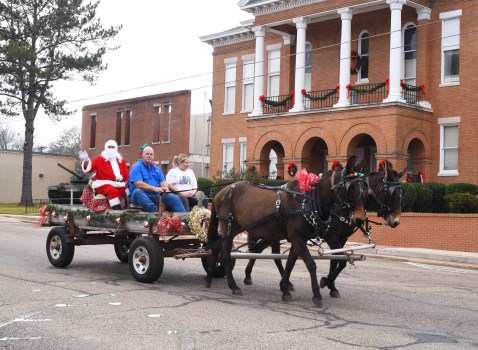 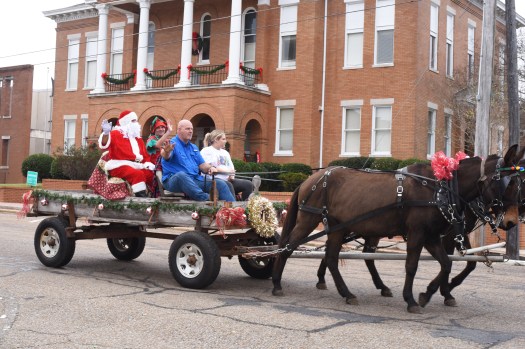 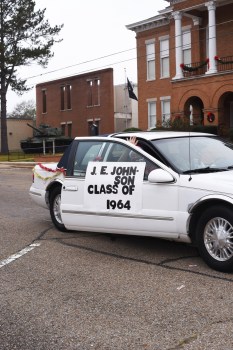 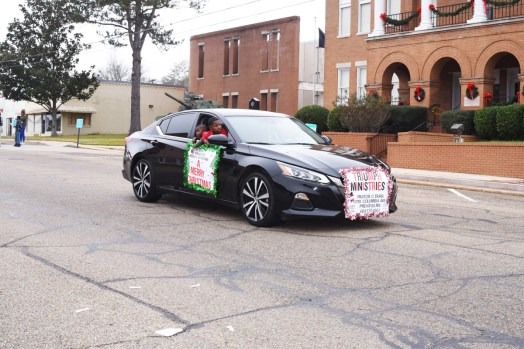 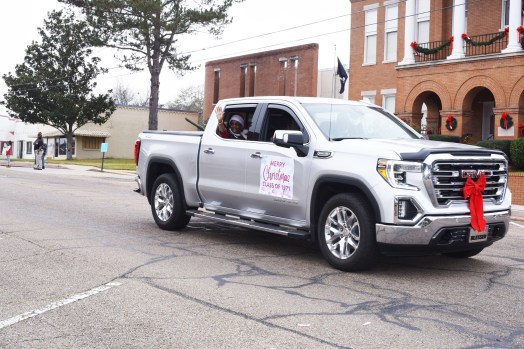 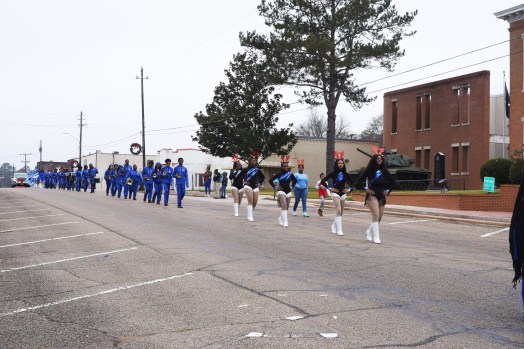 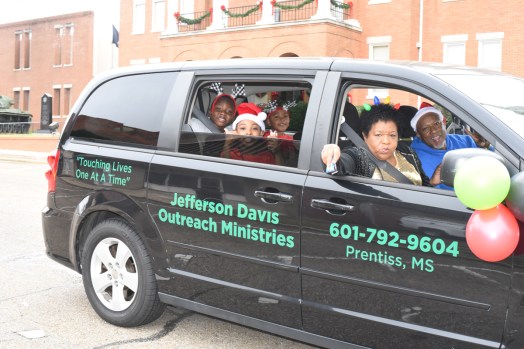 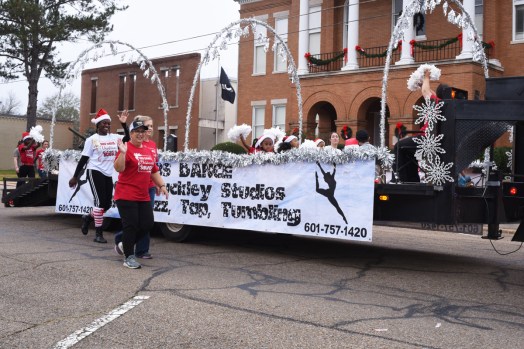 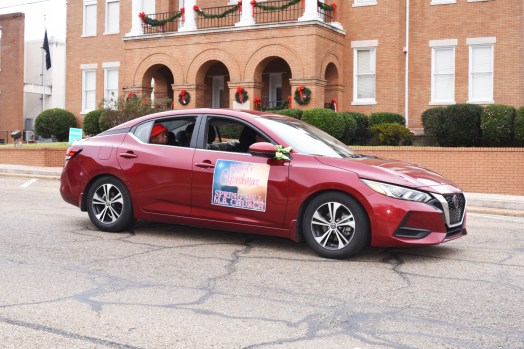 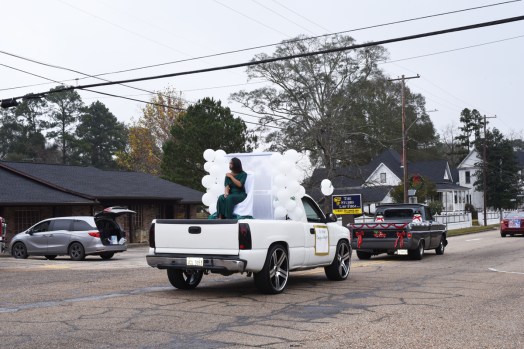 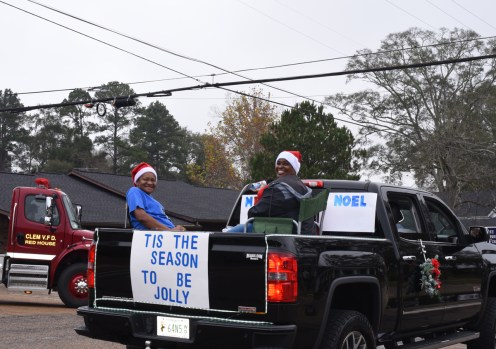 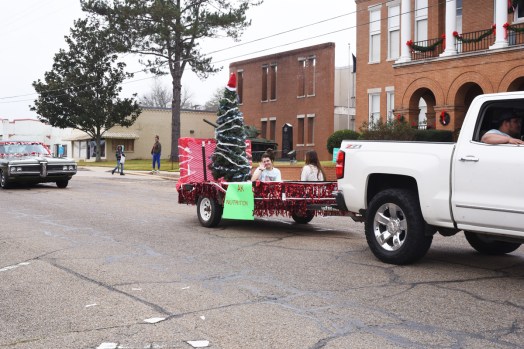 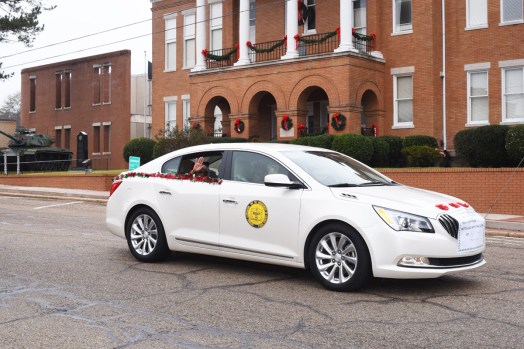 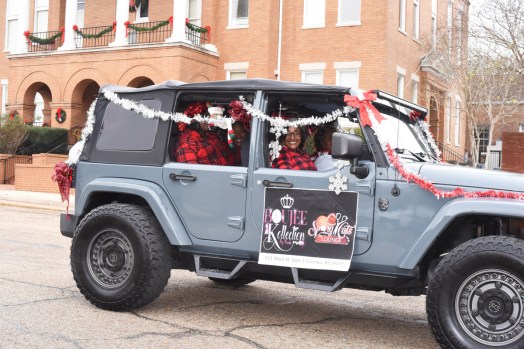 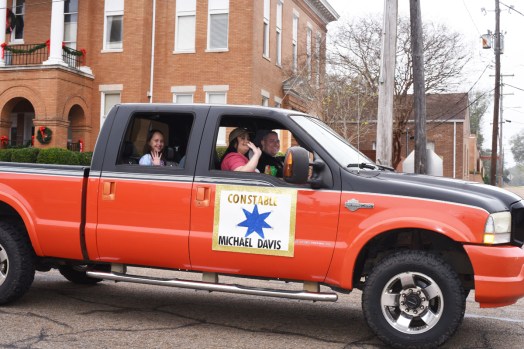 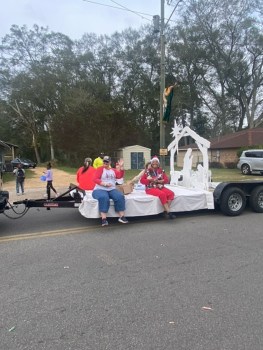 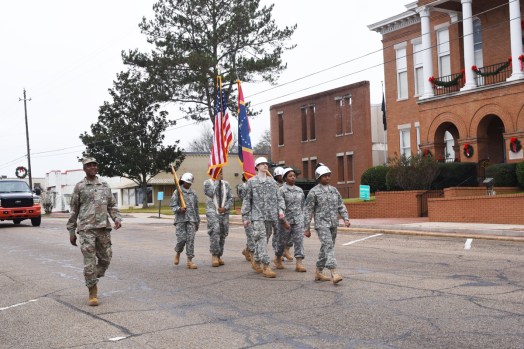 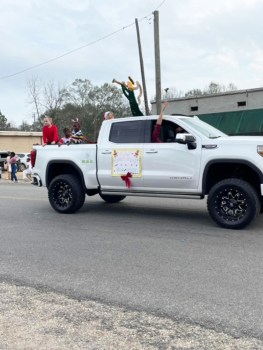 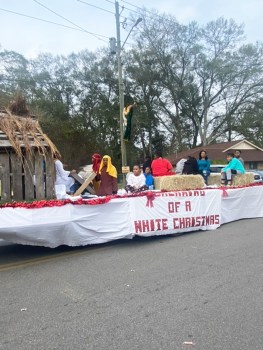 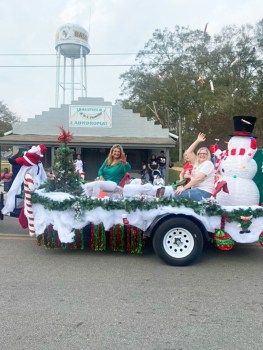 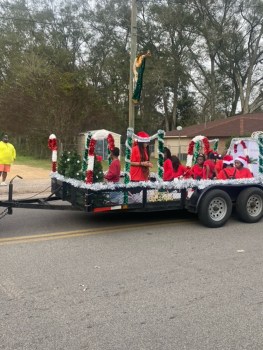 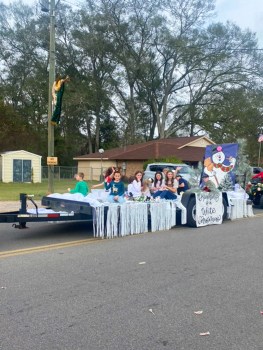 Excitement was in the air Dec. 10 in Prentiss and Bassfield as both towns celebrated Christmas with parades and other festivities. The Prentiss parade was held at 10 a.m. led by Grand Marshal Joe Hutchins, funeral director for Saulters Moore Funeral Home for over 55 years. Following the parade, Bethany Baptist Church distributed hundreds of plate lunches for those in attendance.

The theme for the Bassfield parade held at 2 p.m. was Dreaming of a White Christmas and had over 25 participants.

The Grand Marshal of the Bassfield parade was the Jimmy Jackson family with J & J Market. J and J Market has done business in the Town of Bassfield for 35 years.

The Christmas in the Park event at Faler Park had 19 Vendors including food, items for sale, and many activities such as a train ride, slide, obstacle course and selfies with Santa.

JDCHS choir sang several Christmas songs, also a karaoke time was available for the ones that wanted to participate. There were different raffles for people to try their luck at with the $500 cash raffle winner being Bassfield resident Marla Wilson. The evening concluded with fireworks in the park.

“This event would not have been possible without the dedicated Town of Bassfield employees, the board of alderman, volunteers, vendors and sponsors,” said Bassfield Mayor Angie Ladner. “We would like to thank each and every person that played any part of this event with a special thank you to our 19 wonderful sponsors that help make this event so successful.”