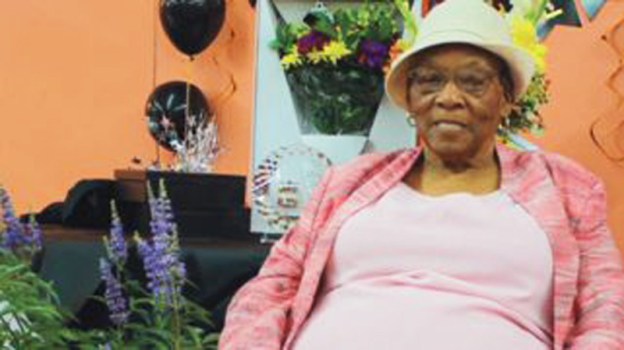 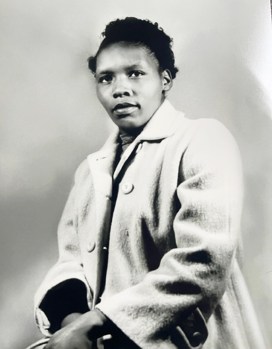 Family and friends of Mary Lena Hill Blanchard are invited to celebrate her 90th birthday just in time for Christmas.

Blanchard is the daughter of the late Lester Hill and Jessie Wilks Armstrong. She is a native of Jefferson Davis County and has lived here her entire life. She reared six children and grandchildren in Prentiss. Many can testify that Mary truly loves her family and friends.

It has been said that if you pick a career that you love, you will never work a day in your life. This is evident in Blanchard’s life when she made a career out of public service by cooking. She began cooking at an early age under the tutelage of her grandmother, Hattie Richmond. She continued her career at Sophia Sutton Ministries as a cook for the Head Start Program for 13 years. After leaving Sophia Sutton, she worked for Jefferson Davis Community Hospital for 40 years where she retired at the age of 85. Blanchard was honored with a retirement reception at the M. L. Arrington Fitness and Rehab Center on May 24, 2018.The theme of her party was, “The Legend has Retired.” Blanchard began working in the dietary department at the Jefferson Davis County Hospital in May 1978.

She served the patients, administrators and community for 40 years, concluding her service with the Jefferson Davis Community Hospital/Valley Foods, Inc., at the end of May.

Then hospital administrator Jimmy Graves spoke at the reception, along with several former administrators. “We should all learn the work ethics that this lady possesses,” said Graves.

“She is truly one of a kind and will really be missed at Jefferson Davis Community Hospital.”

With the help of family, she continues to cater dishes, cakes and pies for family and friends. Cooking is her way of showing extreme love and care for those near and far. Family members can hear her giving recipes over the phone to her children and grandchildren as they try to remake some of her classic dishes. Watching her cook with passion and perfection is a great joy and serves as an example to all.