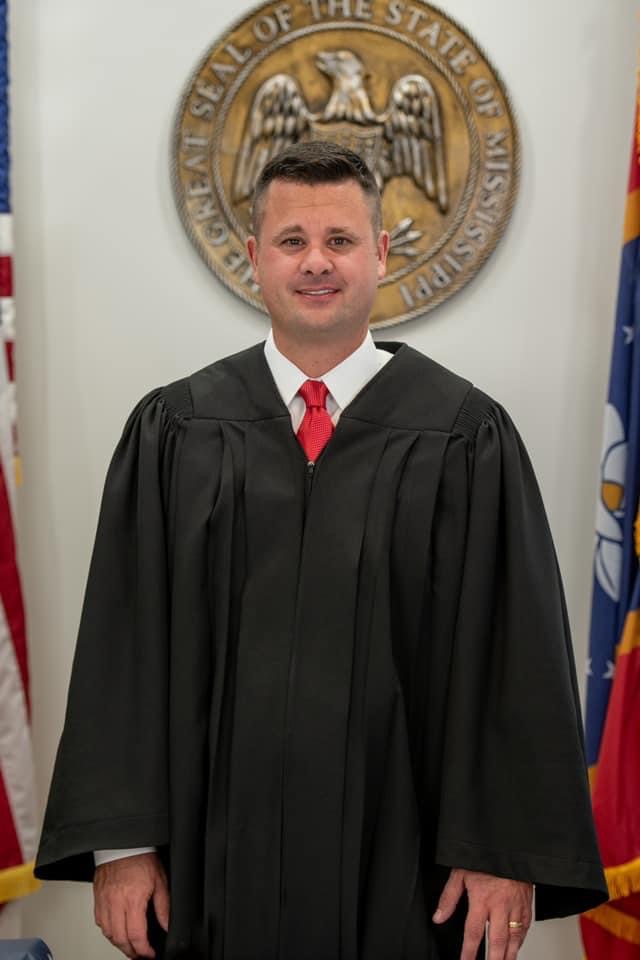 “Judge Touchstone has had a long and distinguished career in the legal field,” said Governor Reeves.

“I personally witnessed his strong leadership skills in the Mississippi Legislature and have no doubt that he will continue to make a positive contribution in his community in this new role. I look forward to seeing all that he will accomplish and wish him the best of luck.”

Touchstone has served as Lamar County Court Judge since 2019 and is a former State Representative for District 101.

Touchstone’s term began on Jan 1. Governor Reeves will call a special election to be held on Nov. 7.

The winner of the special election will serve the remainder of the four-year term.

He was unopposed on the ballot in the November election. Since qualifying had closed, the ballot was set and unable to be changed.

Mozingo served the circuit court in Jefferson Davis County since 2010 and began his new position with the children’s ministry on Jan. 1, 2023.

“Being a judge is not a new thing for me, but this is definitely going to be a new role,” saidI grew up in an humble background. I was raised in a place where money was tight. court orders if seif i ever a need for a want. i am a very conservaitve person and i respoect the fact that the money we spend is not ours. anytime i come to you for something it will be well thought out it will be prudent and i wont do anything until i talk to yall about it. I look forward to working with each and every one of you.