Bids awarded at the first board meeting of the new year 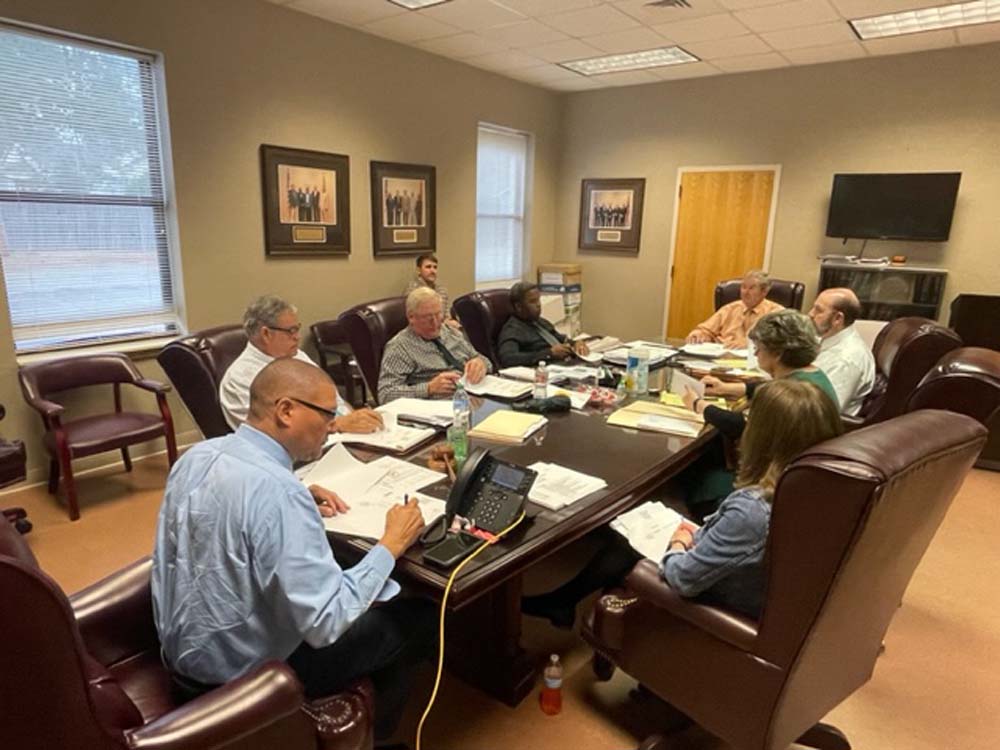 The Jefferson Davis County Board of Supervisors met for the first meeting of the month Tuesday morning at the board room in Prentiss. The meeting opened with prayer by Rev. Jessie Holloway before the minutes were approved.

The newly governor appointed judge for the 15th Circuit Court District, Brad Touchtone, was first on the agenda and gave a brief introduction about himself and his intentions as a judge serving Jefferson Davis County.

“Being a judge is not a new thing for me, but this is definitely going to be a new role,” said Touchstone. “I grew up in a humble background and I was raised in a place where money was tight. I am a very conservative person and I respect the fact that the money we spend is not ours,” he added.

“Anytime I come to you for something it will be well thought out, it will be prudent and I won’t do anything until I talk to you about it. I look forward to working with each and every one of you.”

Annual bids for commodities used by the supervisors were opened. Williams Good Ole Days Buffet was awarded the prisoner meals contract. Williams will be paid $18 per prisoner, per day for meals to include breakfast, a sandwich lunch and dinner. Prisoners are served meals seven days a week.

• Approved amendment of Board Order of Sept. 6. Of travel for EMA Director from fuel to mileage at MCDEMA Conference.