The Trace was ‘lit’ 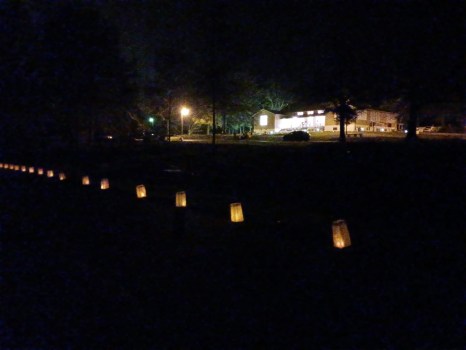 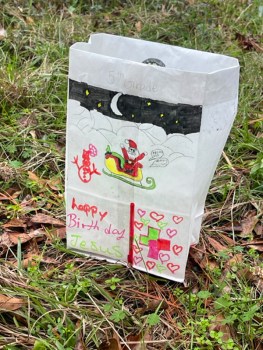 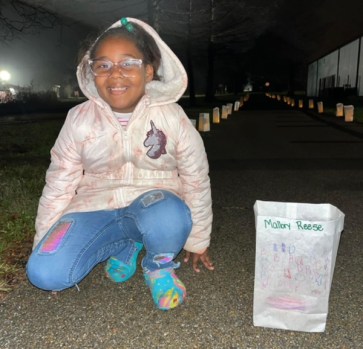 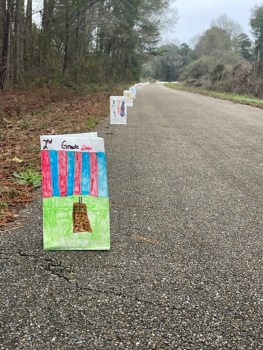 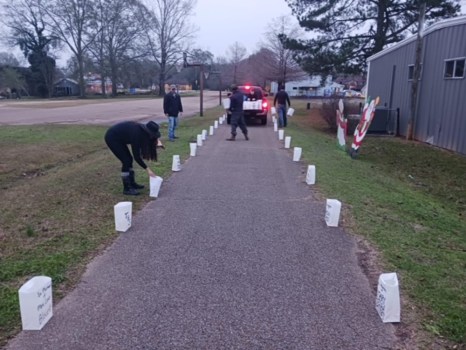 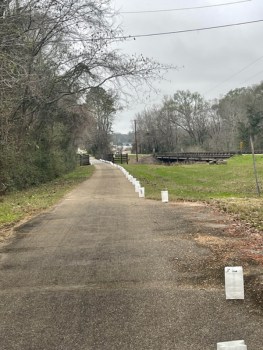 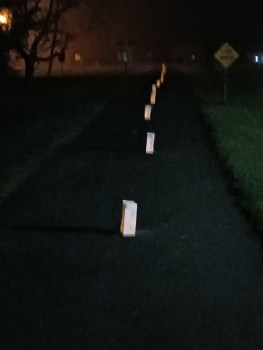 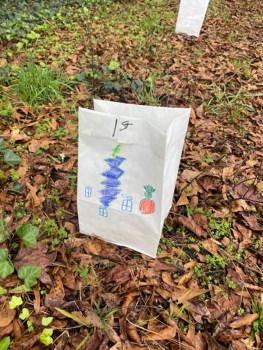 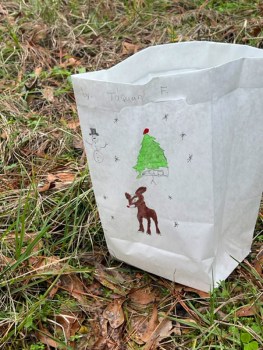 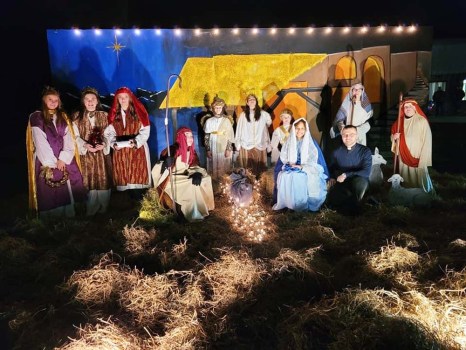 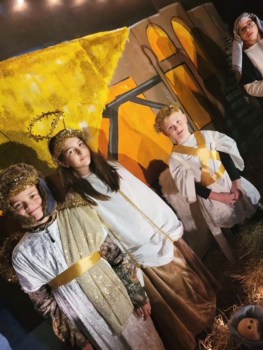 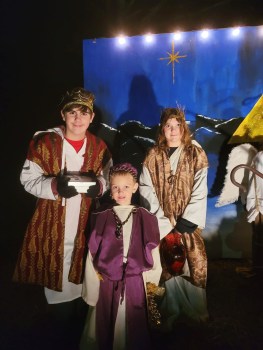 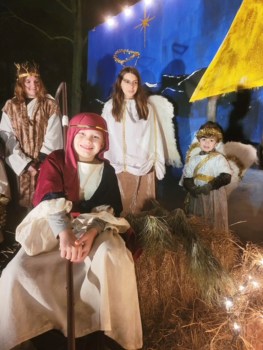 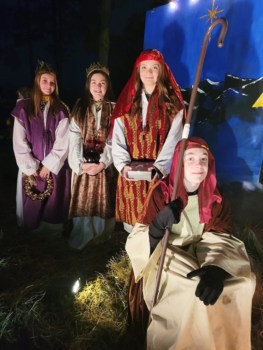 The second annual Light Up the Trace Luminaria Fundraising Event in Jefferson Davis County was a huge success. It was held on the Longleaf Trace on Dec. 21 which is the darkest night of the year. The event raised over $5,000, with a total of $3500 being distributed to the five communities after advertising and supplies were purchased.

The event was created in 2021 in an effort to raise funds to provide safety, security and lighting in the respective communities along the Longleaf Trace corridor while celebrating the season and honoring special people and events. It was part festive holiday, part patriotic celebration and part walk down memory lane.

This year, the Prentiss Institute joined in the celebration with an event at the Rosenwald School, just a few hundred yards down the trace from Prentiss Gateway Park. “The Longleaf Trace is a lifeline to the towns of Sumrall, Bassfield and Prentiss,” said Jefferson Davis County Economic Development Director Gary Bass. Bass feels the Longleaf Corridor has unmet potential for tourism, and tourism is economic development.

Regions Bank was a Gateway Sponsor, Alfa Insurance a Hometown Sponsor and King Lumber donated the sand for the event. Over 250 people purchased luminarias and t-shirts.

“The Light Up the Trace event was an overwhelming success thanks to the generosity of Regions Bank, April LeBoeuf at Alfa Insurance and the volunteers in Sumrall, Bassfield, Carson, Prentiss Institute and Prentiss,” said Bass. “The event was expanded to include Sumrall this year and we hope to expand all the way to Hattiesburg next year as the event continues to grow.”

Live music, food and vendors were available at each location and St. Peter Catholic Church  presented a live nativity in Bassfield.  The Rosenwald Building on the Prentiss Institute Campus was open for touring with fish plates and souvenirs for sale.

An art walk was displayed in the Prentiss Institute area with hundreds of bags created by students in Jefferson Davis County. Over 180 bags were colored by J. E. Johnson students with Carver students designing 80.

T-shirts are still available at www.lightupthetrace.com for $20 each.