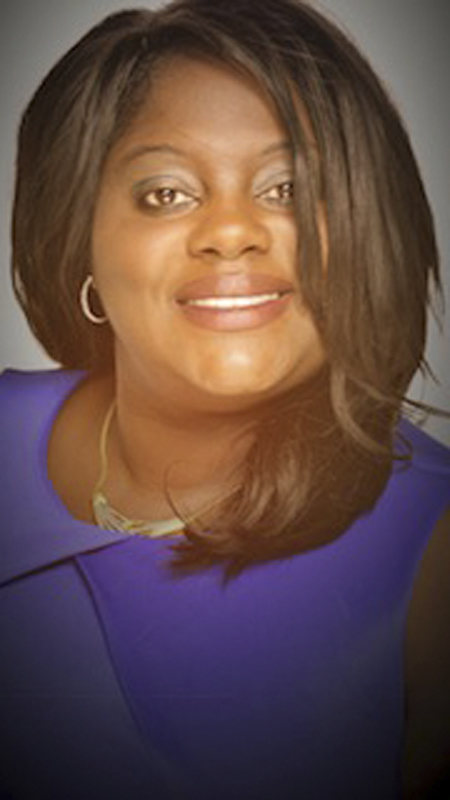 There will be two new school board members for Jefferson Davis County in January 2019.

There will be a run- off for the Jefferson Davis County Constable Post 1 position.

Also on the ballot for that position was Jason Wambolt who received 605 votes.

This is a special election for the position left vacant by Zack Jackson and will fulfill the one year left in the term.

State positions and total numbers for each precinct can be found in this week’s edition of The Headlight.

These are machine counts only and do not include absentee votes.

There were a total of 448 in-house absentee votes cast and 102 mail-out votes yet to be counted at press time.

A total of 4,902 ballots were cast out of the 8,903 registered voters in Jeffer- son Davis County.

Official numbers and more information on the run-off and absentee voting will be in next week’s edition.